If you’re new to the video production game, you’re probably getting caught up on all things gear-related. What is shutter speed, anyway? What about frame rates and frames per second (FPS?)

Shutter speed and frame rate are two closely related — and often confused — camera settings. The good news is, with a deeper look into what each setting means, you rely on them to really bolster your video making game.

Ready to see frame rates and shutter speeds in action? Scroll on for a helpful video tutorial.

What is a frame rate in video?

Frame rate is the number of individual frames that comprise each second of video. Also known as FPS (frames per second), the most common frame rates are 24, 25, and 30 frames per second.

What is shutter speed?

Here’s why frame rate can be mistakenly equated with shutter speed: some people believe that if they are shooting with a shutter speed of 1/100th of a second, that they are in turn shooting 100 frames per second. This is not the case.

Typical frame rate for shooting video is around 24 frames per second, (and sometimes 25 or 30). Shutter speed means you’re exposing each individual frame for 1/100th of a second.

Even though you generally set shutter speed to be double the number of frames per second, you can achieve some stylistic effects by straying from the norm. Shutter speed will have a noticeable effect on the look of your video, especially when it comes to motion.

Don’t forget to play around with it! You may find that a higher or lower shutter speed will better suit the vibe of your video. 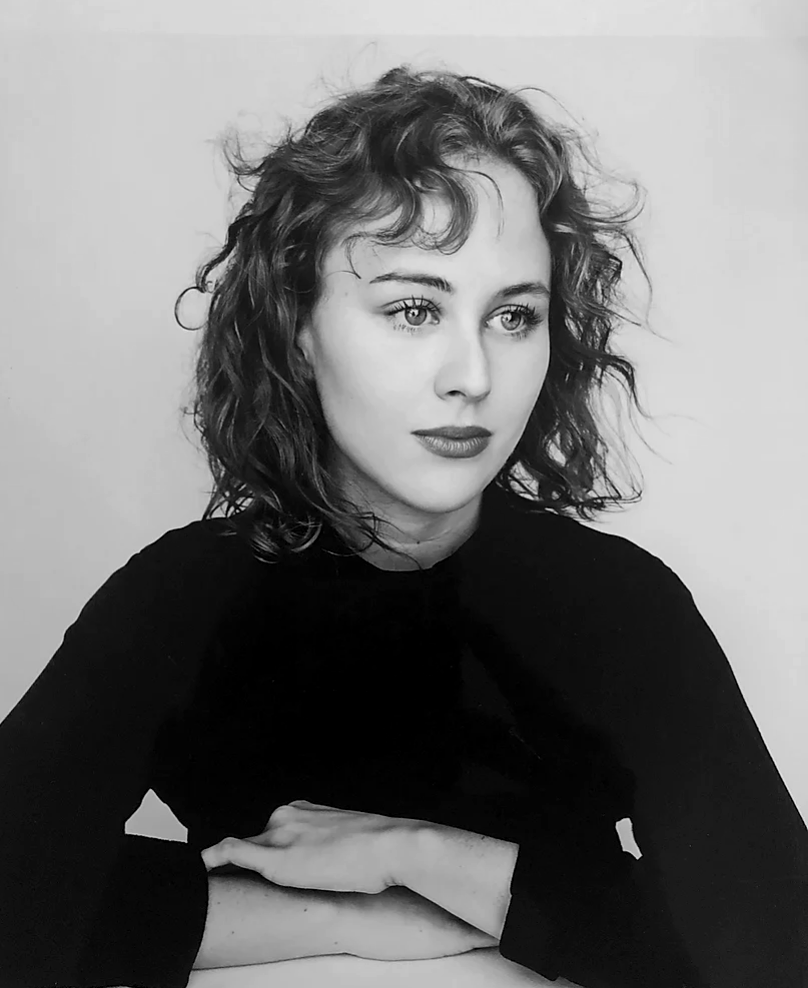 Up next in Shooting & Gear

From mid-shots to close-ups there are so many camera shots to choose from. These 10 will help you capture your subject and vary your scene compositions.

The 180 degree rule is something every filmmaker struggles with as a beginner. Let's break it down.

Your A-Z glossary of video terminology you should know

This is a handy, ever-growing glossary to use when you need a refresher on video terms. What's the definition of "aperture" again?