Last year, Dave Costello and Micah Heftman launched Kengos, a shoe brand committed to making footwear a force for good. Thanks to the power of video, the Brooklyn-based startup’s message of transparent, stylish sustainability is being shared far and wide.

“Our goal is to leverage video in a way that’s engaging, enticing, and meaningful,” says Dave, the brand’s CEO, who dreamed up the idea for Kengos while he was still in business school. Before he even had a prototype in hand, he knew that he wanted to create a product that both inspired customers and designed smart solutions for their problems. He also knew that video was the best way to communicate his beliefs around manufacturing, climate change, and fashion.

Kengos’s first product is the Lace Up, a striking and versatile shoe that’s 87% plant-based and is made of cotton, eucalyptus, corn, cork, and natural rubber. The Lace Up has only five components, a stark contrast to other shoes which typically have more than thirty. Kengos aims to push the footwear industry forward with a manufacturing process that extends the life of shoes while closing the loop of the supply chain.

To create the Lace Up, Dave and Micah, his Chief Product Officer, did a deep dive into product development before starting a Kickstarter campaign (under the brand’s former name, SCOOTS) that spilled over to Indiegogo and totaled over $50,000 in sales. During the campaign, Kengos began building its email subscriber list, which has since ballooned to 14,000 potential customers interested in learning more about the brand as it grows.

“Instead of trying to fabricate the biggest moment possible for launch, we wanted to get to market, turn on the lights, engage with our audience, and then build on momentum,” Dave explains. “Research tells us that video is the king of advertising. That’s why we’re investing in it right now, and that’s why I’m confident that video is going to be the way we go.”

The Kengos website is a streamlined, shoe-lover’s workhorse packed with useful stats, facts, and quirky product photos. But the soul of the site is an embedded video that expresses the brand’s core principles. Aptly titled “The Production Process,” the video was shot in Los Angeles prior to launch.

“The video explains the brand and, at the same time, draws a clear line of distinction in terms of what’s different and memorable about us,” Dave says. “We’re making footwear that’s optimized for the climate, but doesn’t compromise on what people care about most in shoes: style, comfort, price, and durability.” To date, Kengos’ videos have 34% more engagement than their photos.

To produce “The Production Process,” the in-house staff at Kengos—a small but mighty team of six—worked closely with freelance videographers and editors. “We wanted to assemble an interesting, scrappy crew of talented people who could go out and shoot, then help us assemble the content that we needed,” Dave says.

His approach to creative direction is always a collaborative one. “When you find the right creative partner, it’s important to strike a balance,” he advises. “You want to be specific about whatever message you want the video to send. At the same time, you can’t be too specific, because you don’t want to clamp down on the creative freedom that the videographer brings to the project.”

“Video lets us tell [our] whole story in a way that’s so much more vivid than words and pictures alone.”
Dave Costello, Kengos co-founder

Stepping into success with video

As a young startup, Kengos is laser-focused on staying as close to the customer as possible, and is currently testing different messages that will appeal most strongly to their target audiences. The team is also brainstorming a new series of shoots that will go behind the scenes to illustrate the brand’s commitment to sustainability and its overall messaging.

Distribution on social, and more on-site embedded videos are all part of the plan to keep customers interested and engaged. “Video lets us tell [our] whole story in a way that’s so much more vivid than words and pictures alone,” Dave says. “And that’s important. Because what we’re doing is important. And video makes it possible.”

Your business, powered by Vimeo. 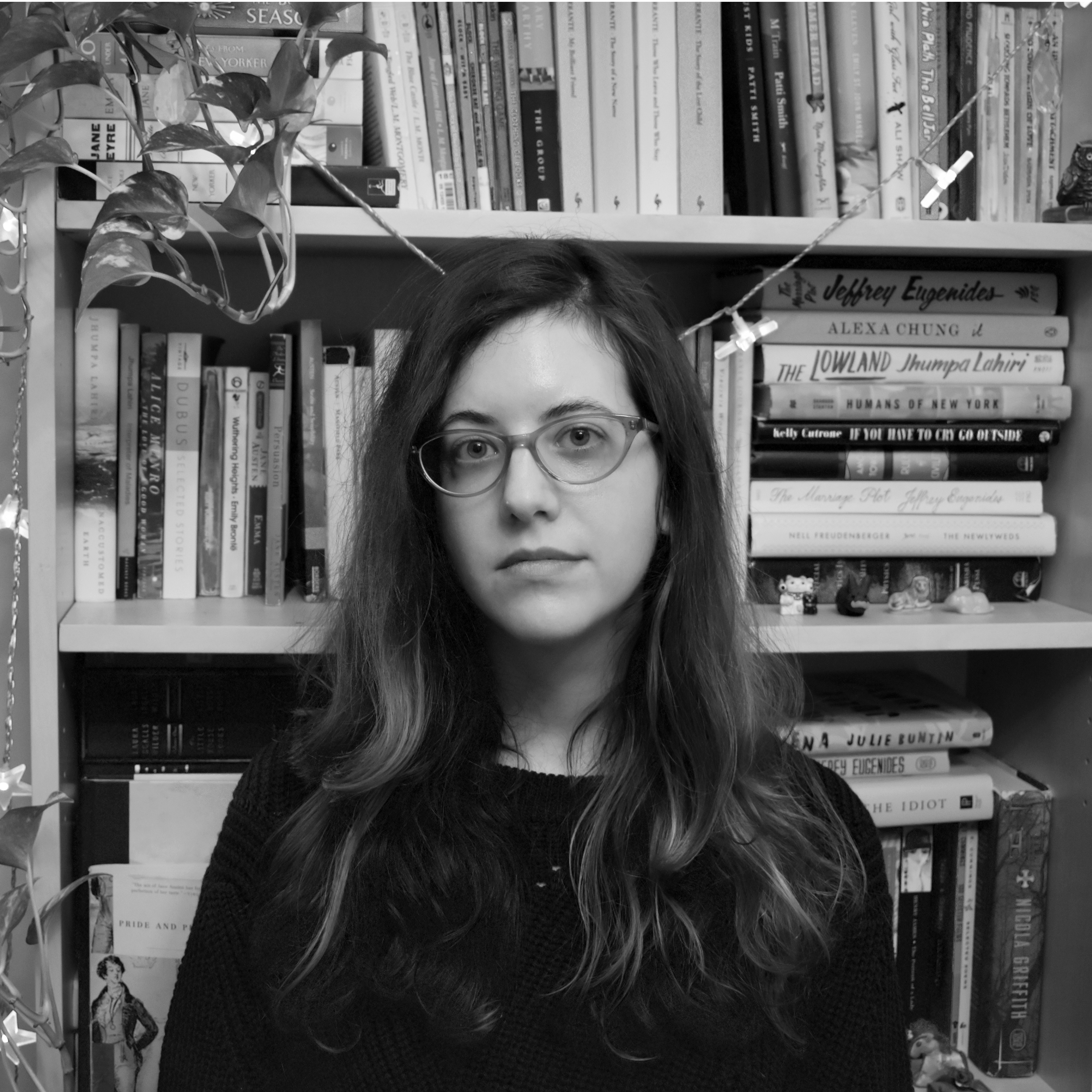 Up next in Case Studies

15 years ago, Kuni and Tomo Hijikata quit their jobs to save the family business. Now, their cast iron pans are selling fast in 5 countries (and counting).

How KevOnStage is building a better entertainment industry

“We were able to step past what we were waiting for Hollywood to do for us and do it ourselves,” says Brennon Edwards, President of KevOnStage Studios.

How Stellantis is powering limitless learning with video