A lot of us are familiar with the time delay in video data transfer.

You may have experienced it on video calls and live streams, too. For instance, that one time when you cracked a joke and burst into laughter only to realize it’s a few seconds before there’s laughter on the other side.

However, you can’t afford this type of lag or latency issue when you’re interacting with a live audience, broadcasting a town hall, or hosting a virtual event. That’s where low latency comes into the picture.

So what exactly is low latency? Do you need to reduce latency for all your live events? Let’s answer all this and more in this guide.

An introduction to low latency

Low latency is the minimal delay in video data transfer from your player to your viewers’ screens.

The reduced data transmission time makes for an excellent viewing experience and facilitates interaction. But here’s the catch: for low latency, you need to compromise with reduced video resolution or quality.

You need it when you live stream events for real-time interaction or viewing experience. In these cases, your audience expects to see what’s going on and/or participate live as the event unfolds. So you can’t afford high latency and will have to stream in lower than 4K video resolutions.

While this is low latency streaming in a nutshell, let’s dig into the details of when and how to achieve it.

What is low latency

When translated, latency literally means ‘a delay in transfer.’

In the context of video latency, this means the delay in the time it takes from the video captured from your camera to it playing in your viewers’ players.

Hence, low latency means less time in transferring video data from point A (your streaming headquarter) to point B (your audience’s players).

Similarly, a high latency means more time in video data transfer from the live streamer to their audience.

What is considered a low latency?

According to industry standards, low latency live streaming video is 10 seconds and under while streaming broadcast tv ranges from 2- 6 seconds. Depending on your use case, it’s even possible to reach ultra-low latency that lies between 2 – 0.2 seconds.

The key here is how much interaction your live event demands.

So if your event involves, for example a live auction, you’ll need low latency for your stream. Why? To ensure all interactions show in real-time – not with delays as that can give some participants an unfair advantage.

Let’s look at more of these use cases next.

When do you need low latency streaming?

The more live participation your event requires, the shorter transmission time you need. This way, attendees can enjoy the experience in real-time without delay.

When should you use low latency streaming

Summarizing the use cases we explored above, you need low latency streaming when you’re streaming either:

But why not use low latency for all your video streams? After all, the lower the delay in your content reaching your viewers the better, isn’t it? Well, not exactly. Low latency does comes with drawbacks.

When you go live, a streaming service like Vimeo quickly pre-loads some content before streaming to viewers. This way, when there’s a network problem, Vimeo plays the buffered content, allowing the network-caused slowdown to catch up.

As soon as the network issue is resolved, the player downloads the highest possible video quality. All this, however, happens in the background.

Translation: viewers get an uninterrupted, high-quality playback experience unless, of course, a major network mishap occurs.

When you opt for low latency, however, there’s less playback video that the player prepares. This leaves you with minimal room for error when a network issue strikes out of the blue.

Similarly, in cases where you can’t compromise with video broadcast quality, increase the latency ever so slightly so you can offer a high-quality viewing experience and have some room for error correction.

How is latency measured

With the definition of low latency streaming and its use cases out of the way, let’s see how you can measure it.

Technically, low latency is measured with a unit called the round-trip time (RTT). It denotes the time it takes a data packet to travel from point A to point B and for a response to reach back the source.

Now to calculate this, an effective way is to add video timestamps and ask a teammate to watch the live stream.

Ask them to look out for an exact time stamp frame to appear on their screen. Now, subtract the timestamp’s time from the time the viewer saw the exact frame. This will give you your latency.

Alternatively, ask a teammate to watch your live stream and record a particular cue when it comes. Now take the time you performed the cue on the live stream and when your assigned viewer saw it. This will give you latency albeit not as accurately as the method above. But it’s still good enough for a rough idea.

How to reduce video latency

So your live event is dependent on offering a real-time viewing experience without time lag. Or, you’ve planned participation to grow your audience engagement. Awesome!

Now how do you achieve low latency?

The fact of the matter is that there are several factors that impact video latency. From encoder settings to the streaming protocol you’re using, several factors have a role to play.

So let’s look at these factors and how you can optimize them for reducing streaming latency while making sure your video quality doesn’t take a significant hit:

Now, let’s review the streaming protocols you can choose from:

Low latency streaming is entirely possible with a fast internet connection, a high bandwidth, the best-fit streaming protocol available, and an optimized encoder.

What’s more, closing the distance between yourself and the internet connection and using smaller video formats help.

Unlock the power of video for every employee 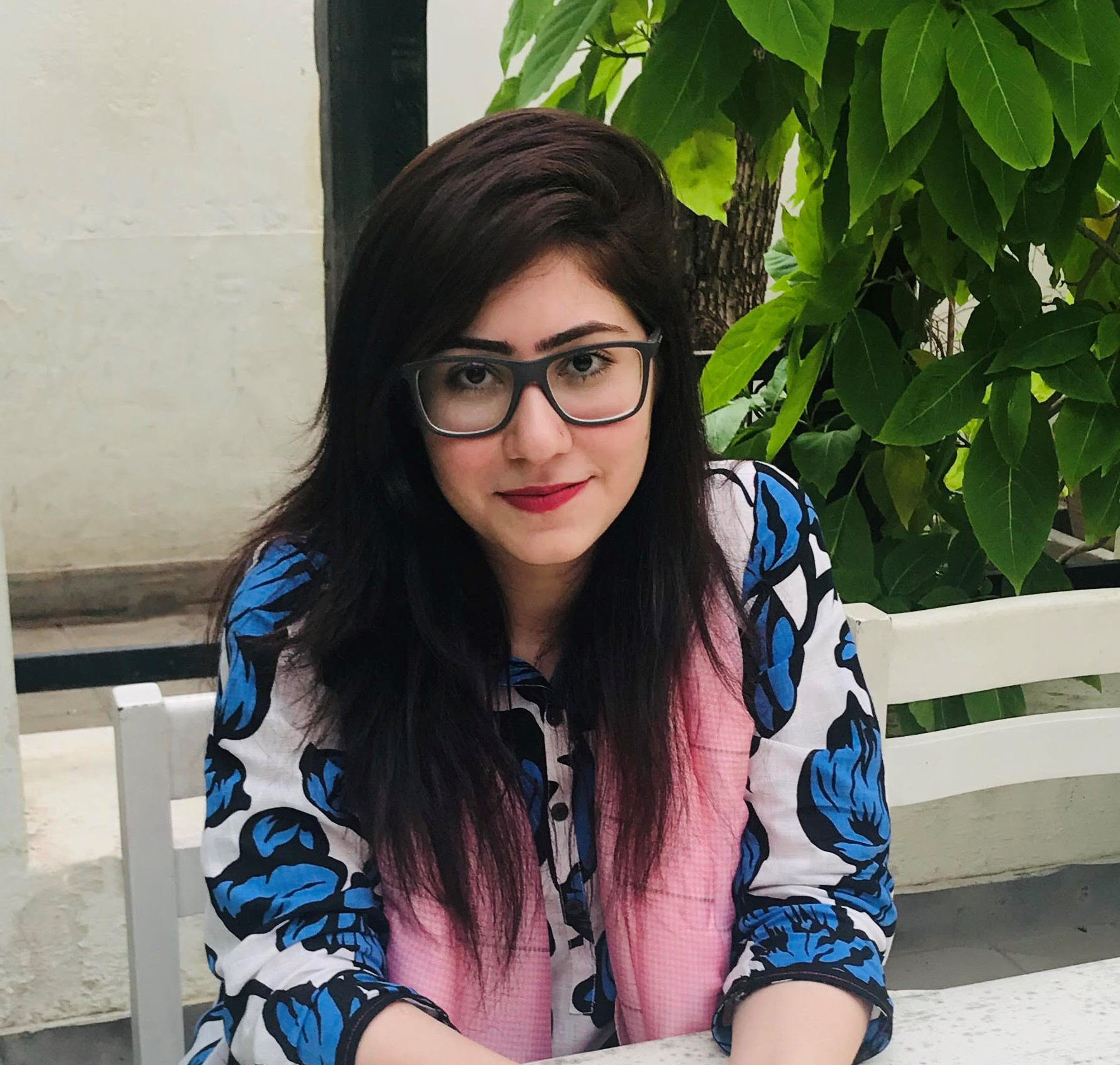 Masooma Memon is a freelance writer for SaaS and lover of to-do lists. When she's not writing, she usually has her head buried in a business book or fantasy novel. Connect with her on Twitter.

Up next in Live Streaming

Get smart on content delivery networks with this rundown on the difference between CDNs and eCDNs, plus tips to make your next town hall flawless.

A great webinar needs an audience. Learn how to build a webinar registration page that gets more people to your next event.

How to host a (better) virtual conference

From event content to virtual event technology and ROI goals, learn how to pull off your best virtual conference yet.