Jahmicah and Heather Dawes are in the business of blazing new trails. The couple, raising their family and running their business in what’s been referred to as the “cowboy capital” of America, opened Slim Pickins Outfitters, the nation’s first Black-owned outdoor outfitting shop, in 2017. Three years later came the economic devastation of 2020 — and with it, mounting debt that threatened to close their doors. Enter The Outbound — who connected brand partner HOKA and Seattle-based production company Wondercamp, to collaborate with Jahmicah and his family on a short documentary that began as a branded short, and took on a life of its own.

In the film — aptly titled “Slim Pickins — the Dawes family shares a narrative of inclusion that resonated across state and cultural lines, resulting in a GoFundMe that raised a staggering $172,000 for their struggling business. “We couldn’t believe it for the first few months,” says Jahmicah. “People cared about what we were doing?” Armed with new resources, the Dawes family has been able to build a thriving eCommerce site — all while keeping their Texas brick-and-mortar open and more popular than ever.

Filmed over the course of 6 days amidst heightened civil unrest and a debilitating pandemic, “Slim Pickins” is a small business story that unfolds into a tale of representation, resilience, and community. Director Justin Jeffers, producer Abdul Kassamali, editor Tim Kressin, and the film’s two subjects, Jahmicah and Heather Dawes, discuss the project and its impact with Vimeo.

Tell us about Slim Pickins’ mission.

Jahmicah: “Before the Civil Rights Act in 1964, people of color were legally not allowed to enter many state parks and national parks. How can you love something, or make it part of your culture if you aren’t allowed there? We are working to let everyone know, this land literally is your land. Not only are you allowed here, you are wanted and welcomed. We want to help people find what they enjoy in the outdoor space and encourage them to get out there and do it. Selling gear is secondary. Helping people find a passion for the outdoors is the goal.

The outdoors are diverse and diversifying more and more all the time. We are hoping to see more diversity in leadership and ownership in the industry. People of color on boards, as leaders of large brands, as owners of businesses, that’s where we are hoping to see change. And it’s currently happening, for sure.”

How did the relationship between this crew and this family develop during the telling of this story?

Heather: “Honestly, I could talk about this forever. The crew from Wondercamp was incredible. We bonded from the second we met and never looked back. I am a more private person and it is hard sometimes to be so vulnerable and share our struggles. There is a part in the film where I am shown crying, and that was the last day that we shot with Wondercamp.

I felt so comfortable with them by that point, and I knew that they would share our story with kindness and compassion. They made such an impact on our family and the trajectory of our lives. It was truly a life changing experience and we are so thankful for them.”

Tim: “One unique thing about this film to me was how vulnerable and open their family was to us. That’s just so key to making a film that feels intimate. And they were just on board. I think a lot of those early phone calls and early trust-building stuff is so important. It’s hard to ask somebody to open up their lives for six days with us. But they were just 100% in.”

Justin: “Just spending time with Jahmicah, I think his Blackness is something that he’s very big on. I think it’s something that he doesn’t often get to share because of the community he’s around. As a mixed man myself, I was able to talk to him a little bit about raising mixed children and how he feels with this mixed family. And I think it helped break down any walls that they had up.”

How did you strike a balance between organic storytelling and branded content?

Justin: “I think one of the things that we tried to avoid was making it feel like there were obligatory product shots.  There is one moment, a shoe shot in the water, that you really could print out and just put on a poster. But we really chose that shot because it was a perfect cut at that moment.

If it added to the story and was a cool product shot, great. But at no point was the client calling or me or anybody from Wondercamp saying ‘Hey, don’t forget. We need to get that Hoka logo,’ which I think made it more natural.”

Tell us about the GoFundMe!

Justin: “When we were doing this shoot, that was something we all knew. That it was important for them to get the shop back up because of COVID. I remember I confidently told him, ‘We’re going to do a GoFundMe, we’re going to get you the money. We’re going to save your shop.’”

Jahmicah: “We were able to have a fresh start with the money from sales and the GoFundMe. We are still figuring out things as business owners. But now it’s more about our 5-year-plan instead of focusing on trying to keep the doors open.”

What made you want to release the Slim Pickins story on Vimeo?

Justin: “To me, Vimeo is the best place to put content like this. I think Vimeo stands on its own as far as high-quality, cinematic content. For a story like this, I think it needs those serious eyes on it.

We also wanted the Staff Pick. [Laughs] That’s big. It’s a big deal. It meant a lot when it happened. One of my mentors, when I first got into this said, ‘Go to Vimeo, go to Staff Picks, the choose a director and go to his reel. Watch everything he’s done, then look at his DP, and watch everything they’ve done.’ It’s this rabbit hole you can get in of professional cinematographers, directors, and people who are taking it to that next level who may still be independent.”

Abdul: “Plus the compression on Vimeo is the best. I just have to add that.”

What’s the biggest thing you feel you learned from this experience?

Justin: “Jahmicah is just so authentic to himself, and I think it’s something that everybody should strive to do. We all get so caught up in identity and asking, ‘Am I supposed to do this? Is this something that represents me and what I’m about?’ And he just does it.”

Abdul: “Just from the production side, for Wondercamp to bring in Justin and me, to recognize that this is not a story for them to tell, was huge. Jahmicah’s story is about him being a Black man. For them to bring Justin and me on to tell that shows that the more representation we have, the more authentic a story can be.

That really allowed a more genuine connection to form, and really made them more comfortable with sharing themselves. So make sure that that representation is there. And if you’re telling a story about a specific community, involve as many people in that community when it comes to telling that story.” 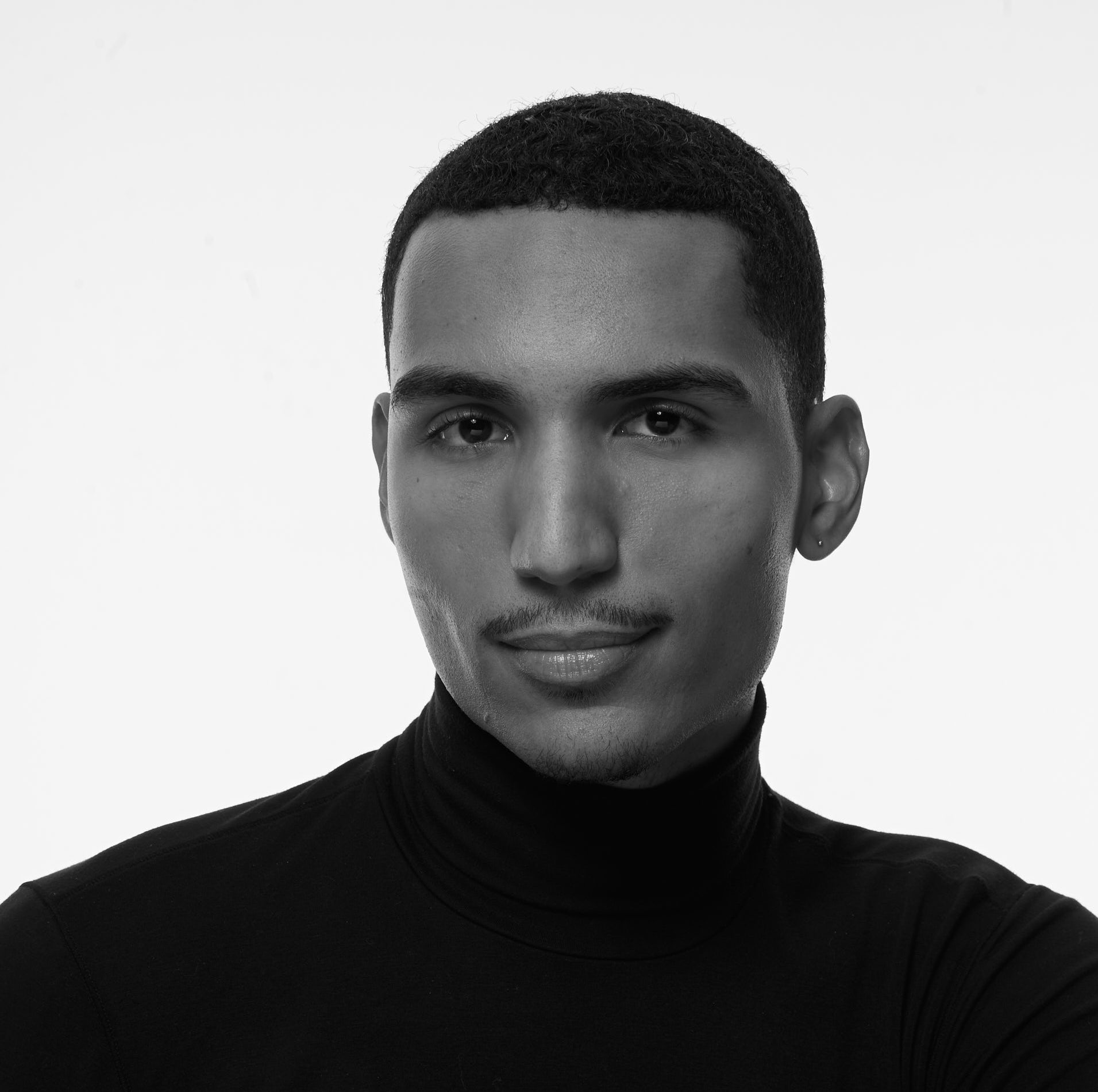