Skip to content
Login Join
Manage videos New video
Back To Menu
Inspiration
Vimeo Video School
Video for Business
Product News
Vimeo HQ
Copied!
When it comes to shooting and distributing your videos, it’s important to know about image resolution. Maybe you’re just getting into video, or you’re wanting to navigate the camera buying process.  Whatever your need to dig deeper into your image quality, what you’ll quickly discover is that there are oh so many ways to communicate what your video is going to look like. Read on to grasp what it all means.

Simply put, resolution measures how many pixels an image contains. Pixels are itty-bitty squares that make up a digital image. Each square (pixel) is a piece of a puzzle, and when combined with all its other squares, becomes resolution. In other words: An image is the sum of its pixel parts. Resolution is defined as the area of an image’s pixels. So, image resolution = pixel length x pixel height = resolution. 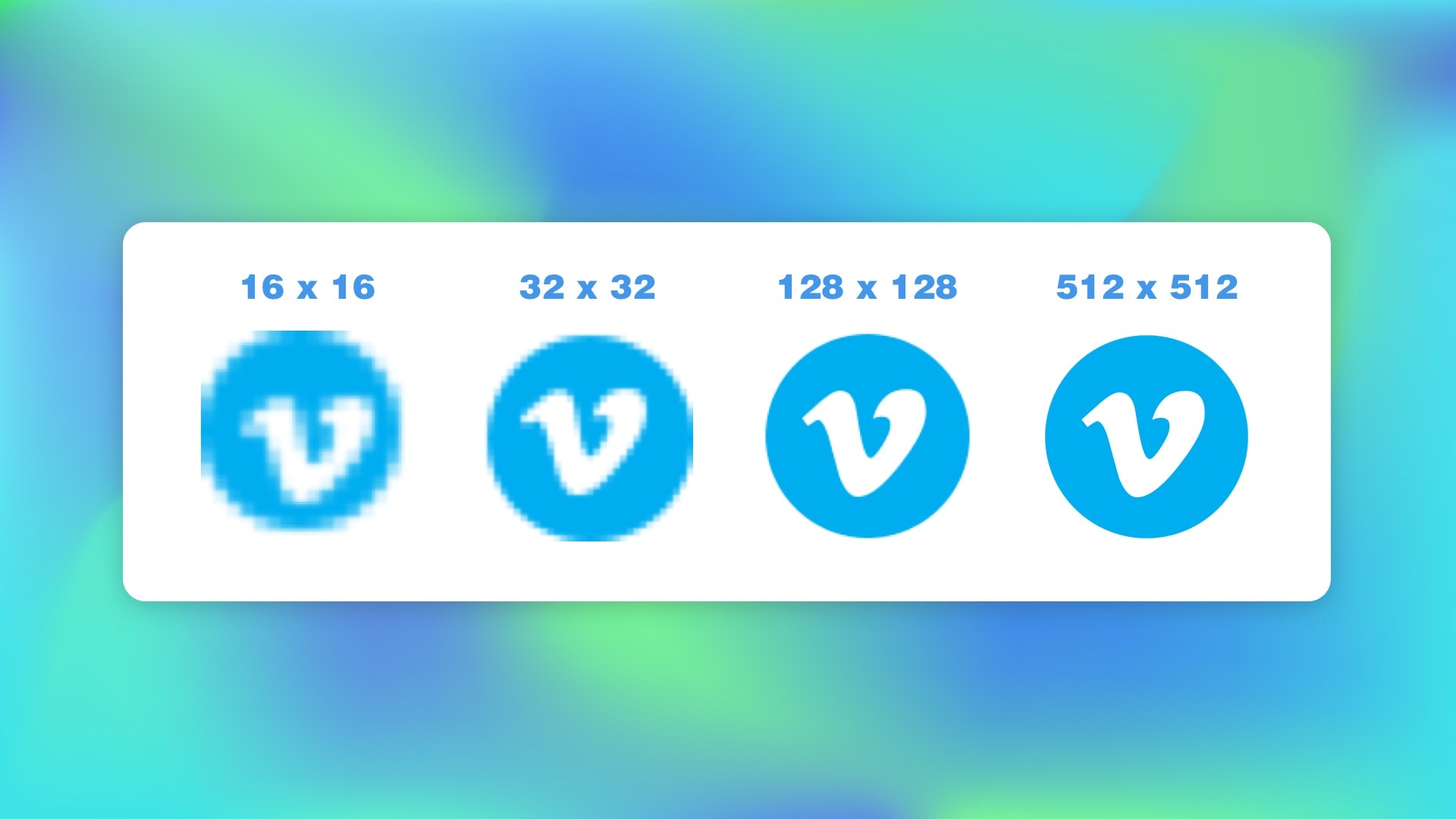 Take the Vimeo logo. As we add more pixels to the icon (increasing its resolution), the image gets sharper and more detailed. 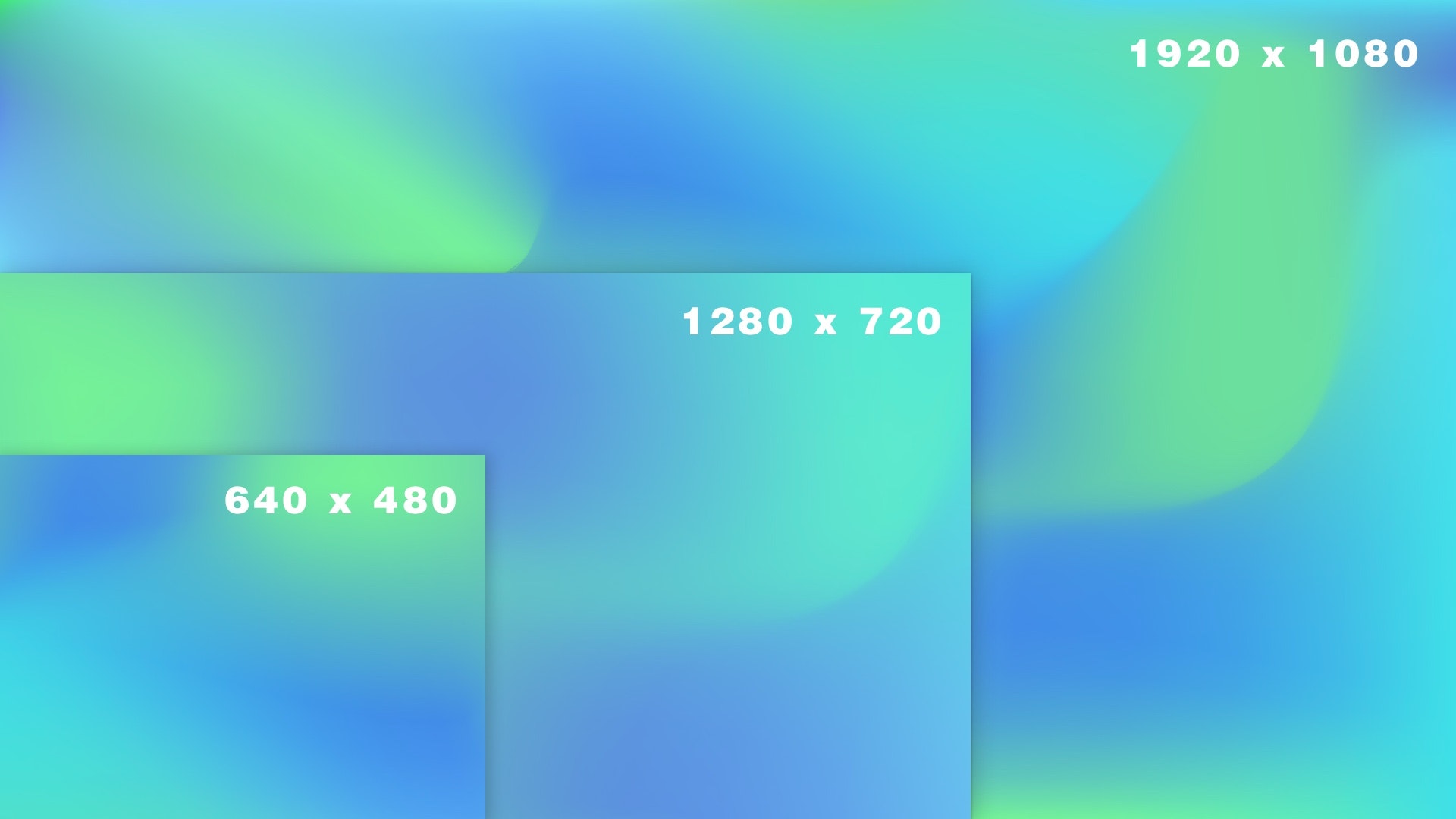 The chart above outlines the most common resolutions that you’ll choose from when downloading images — or sharing videos on social media. The most common and recognizable is 4K resolution — known on the market as ultra high-definition (UHD). More on that later. Before that, there’s 640×480, commonly referred to as standard definition (SD). Then there’s 1280×720, which is the high-def or hi-res minimum (HD). And finally, there’s 1920×1080. Often these resolutions are referred to by their image height. For example, you may be given the option of a 1080p download, which is just shorthand for 1920 x 1080 pixel resolution.

One resolution not included in the chart above is 4K. It is an exception to the height rule (4K refers to the image’s length), and it is by far most common resolution you’ll come across shooting video and with video playback. Most modern screens play and support 4K resolution. Today’s digital cameras shoot from 2K-8K (2,000-8,000 pixels), with 4K being the standard of UHD viewing — as mentioned earlier. While most screens today are at least 4K compatible, Vimeo’s supports resolution playback all the way up to HDR. Keep in mind that more pixels doesn’t always equal a better video. Just get familiar these resolution basics, and from there decide what you need for your next shoot.

Big fan of words in all formats — especially Vimeo videos! — and all things two wheels.

Up next in Shooting & Gear

From mid-shots to close-ups there are so many camera shots to choose from. These 10 will help you capture your subject and vary your scene compositions.

The 180 degree rule is something every filmmaker struggles with as a beginner. Let's break it down.